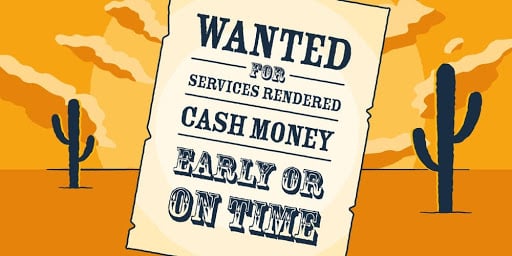 The Top 4 Reasons Your Client Isn’t Paying Your Invoice

I think most of us have been here at some point. You’ve done the work, delivered the goods, sent the invoice then … nothing, nada … silence all but the tumbleweed.

You can scour the internet for what to do when a client doesn’t pay you of course and there will be a sea of answers on how to set up credit control processes and the best methods for recovering your hard earned money.

However, the truth is that every challenge is best solved by finding out the cause, the REAL reason why your customer isn’t paying up.

In our experience these typically fall into 4 camps:

So they just don’t have the dosh, maybe their cash flow is poor, they’ve been let down themselves, either way they aren’t able to pay you. We’ve had this happen to us in the past and it’s hard work, like trying to get blood out of a stone.

Best approach is to organise a payment plan that works for both, so that they can chip away at the debt – better to have the money in chunks over an agreed timescale than not at all.

Worst case scenario is that you end up taking legal action.

Lesson to learn here is do credit checks BEFORE you sign them up as a client to avoid this happening to you again in the future.

These are the clients who can afford to pay you but they somehow think that by delaying payment and ignoring your reminders and calls, that you’ll simply disappear into the ether, forget about them and they’ll “get away with it”

The key here is consistency. Make sure your credit control process is watertight and that you regularly i.e. weekly, review your “money owed” list then, as soon as you spot a potential overdue, start your process, keep in contact weekly.

Also, if they are regular offenders have a good long think about whether you actually wish to be working with them as these particular clients are the worst kind of time vampires.

Beware! This could be a client who has a genuine dispute with your service or product OR it could be a thinly disguised delaying tactic.

If it’s a genuine dispute the client will have no problem discussing the in’s and out’s of their issue with you, their reasons and will want to agree an outcome. If the issue can’t be explained to you, or they’ve waited until the invoice is actually overdue before raising the dispute then likelihood is that it’s a delaying tactic.

These types of clients usually repeatedly delay so experience will help you to spot a genuine dispute from someone simply trying it on.

We’ve found the best way to prevent this from happening in the first place is to give clients a call a few days before the invoice is due, we tend to just pick up the phone to check they’ve received the invoice and that it’s in the process for payment by the due date. This will be the time that any genuine dispute will be raised and you’ll then have enough time to resolve it before it falls overdue.

By far THE most common reason for non payment is …. they’ve simply forgotten.

There’s no cash flow issue, they are not being stubborn. Like you, they also have a million and one plates to keep spinning and generally a small nudge is all that is needed to remind them to make payment.

The most efficient way we have found to automate the reminders, without them appearing automated is to use something like Chaser. With Chaser you can make your emails personable without spending huge amounts of time reminding clients to pay.

If the reminders fall on deaf ears though we do strongly recommend picking up the phone and giving them a call.

Finally, it is better to show human understanding of the real reasons your invoices are not being paid and resolve the issues before they become problems.

We hope that by using some of the above suggestions it helps you to get paid on time. 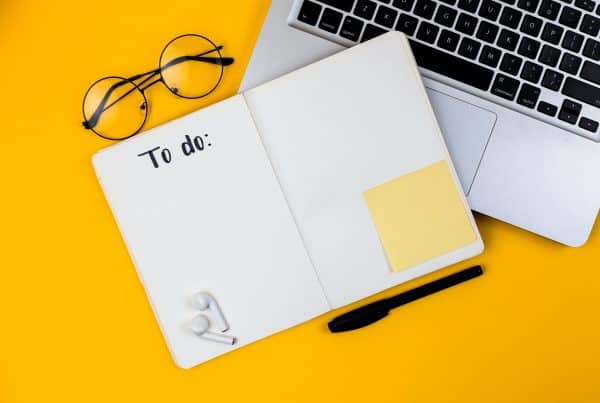 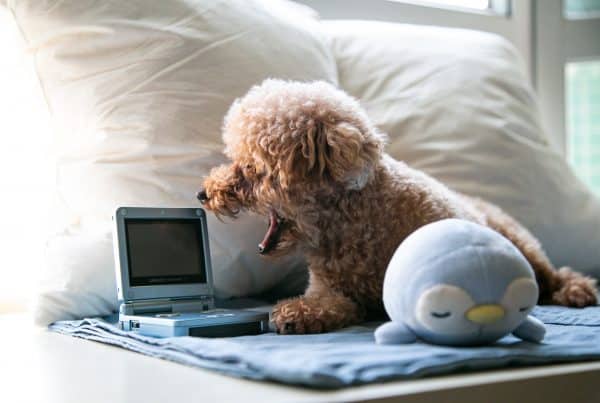 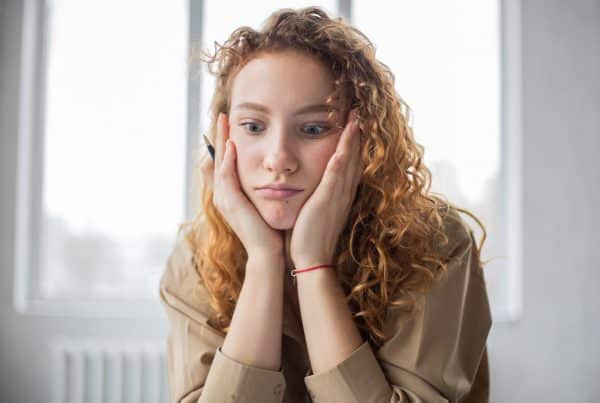 Inspiration for business and life
November 30, 2021

What is Bank Reconciliation? 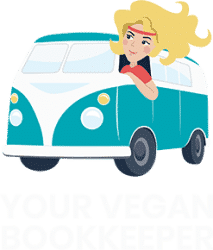 © 2022 Your Vegan Bookkeeper. Designed by Sustagency